3 great things about Steven as he turns 3 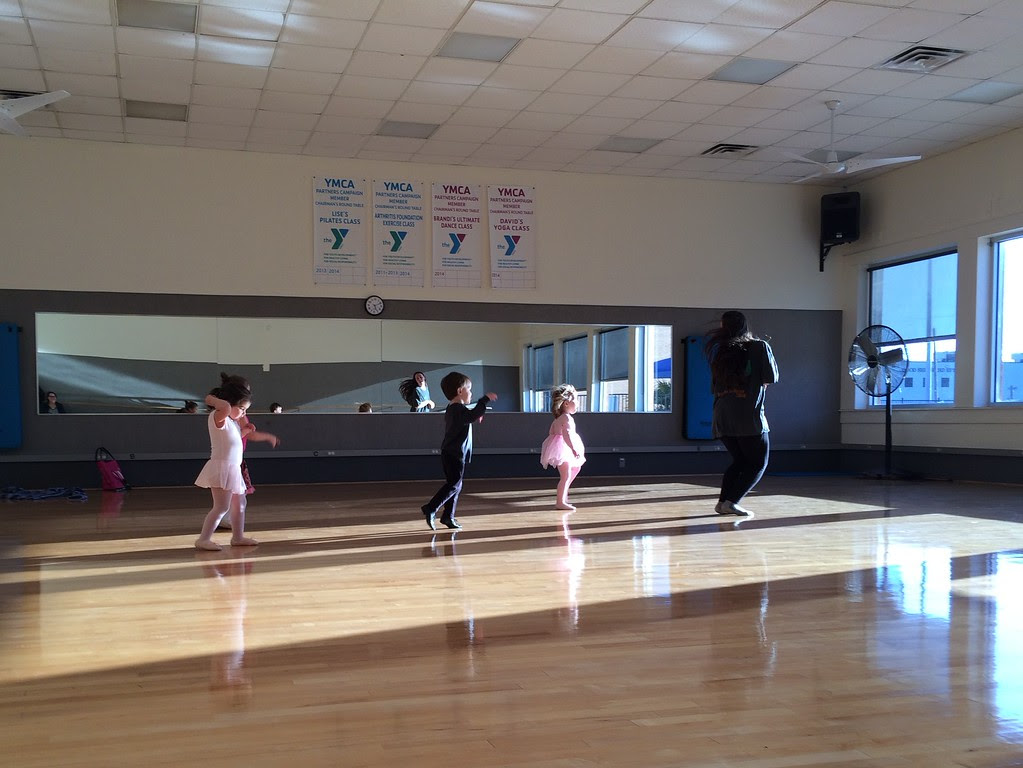 Steven is so full of joy. He has an infectious laugh, and frequently has his whole class rolling on the floor. His parents, grandparents, and teachers love to find activities that will get him excited because it's so much fun to see the way he nearly levitates with glee when he sees a toy car launch off a ramp or blows a particularly big bubble. In ballet class, he's remarkably good at mimicking the teacher's movements, but occasionally feels the need to take off on his own for an impromptu jazz/funk solo around the room. 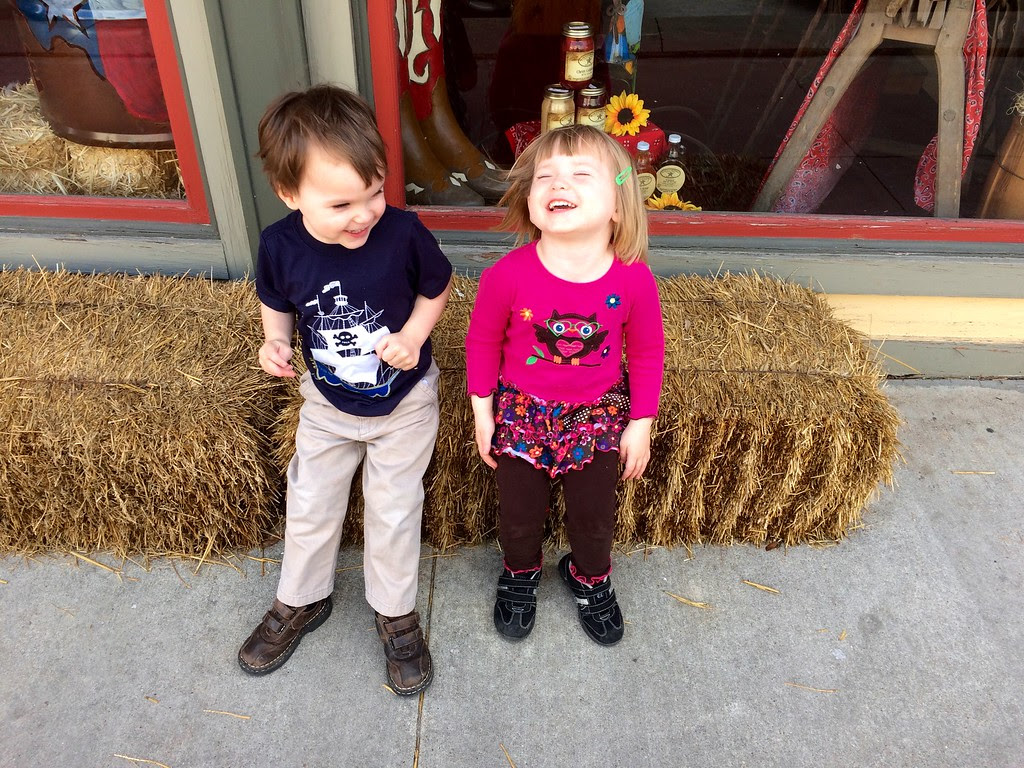 Steven is a wonderful brother. He loves spending time with his sister, and one of the most common things to hear around the house is "Ella! Come play with me!" - that is, if they're not playing together already. A recent favorite game is to play "going to bed" on the stairs - each stair is a bed, and they find pillows and blankets and babies (or pretend pillows and blankets and babies) and tuck each other in and sing songs and tell bedtime stories, and can keep their game going for hours. 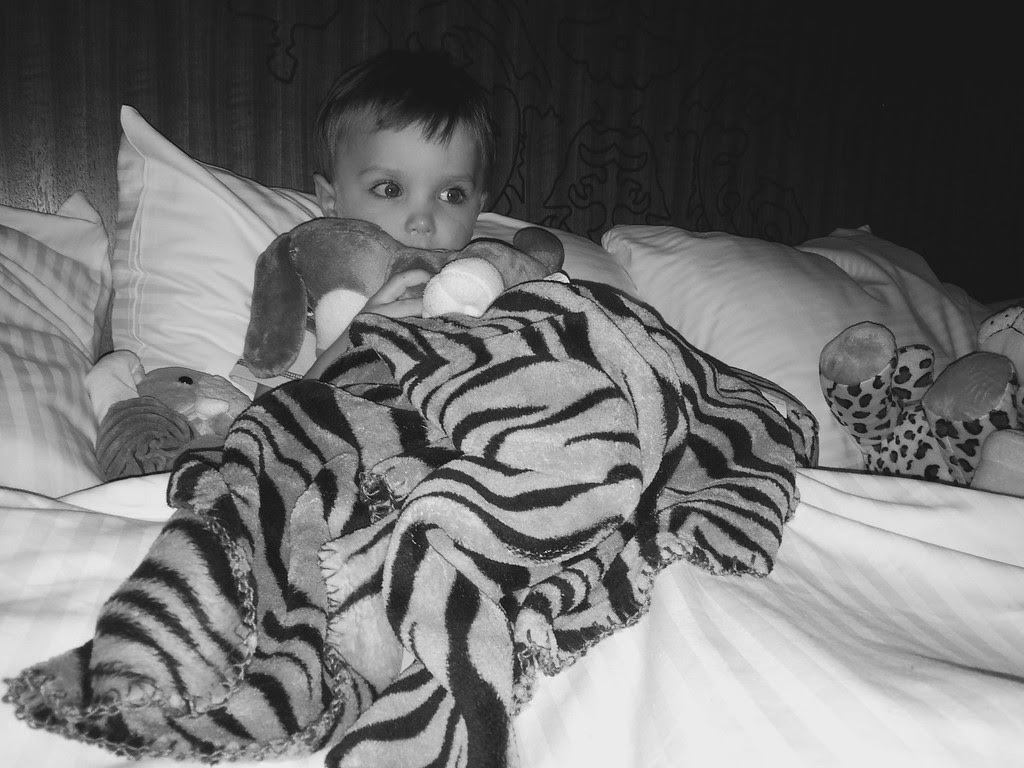 Steven is such a sweet, sensitive kid. He picks up on everything (a liability sometimes - we have to be careful what we listen to on the radio) and processes everything and understands so much more than we realize sometimes. Somehow, at the same time, he's beautifully unselfconscious. He has so much innate confidence, once he decides on something he'll carry it through with no consideration whatsoever to what anyone else thinks of it - as long as it makes him happy, it's good. He has this very particular, wonderful way of speaking - there are still a few baby-isms in it, like "wallypop" and his cousin "Ay-vwee" - but there's also a funny adult precision sometimes that almost sounds like he picked it up from an old silver-screen movie star. "Cost-yume" and "SOW-lad" - really, he's so careful and precise about even his "baby" words, they sound very grown-up and considered. "Can you put the swob-bies in dee-air?" (the strawberries in there) Steven always makes you want to stop and listen to what he's saying and make sure you understand.
Posted by Bonnie at 4:52 PM