At church yesterday, even though I'd been involved in worship planning during the week before, somehow I was taken by surprise when we started singing "Stronger." It was one of those moments that takes you back in time so instantly, you don't even have time to catch yourself.

I was scared, and sick of my four walls and window (even though we'd brought pretty much an entire house's worth of stuff to make it homey and entertain me), sick of the giant flag flying over the La Quinta that was my only view, being diagnosed seemingly every day with some new multiple-pregnancy complication, and just praying we could all hold out a little longer.

The first day I'd been admitted, my mom and sister made me a "Twin Playlist" on my phone, and they'd been adding to it throughout the six weeks. I listened to it constantly on repeat, and the song that kept repeating in my head at night, when I was supposed to be trying to sleep, was always "Stronger."

So when we started singing it in the service, I was in two places: two times. I was then, there, scared to hope and so hopeful, and I was here, now, with my two hoped-for, prayed-for, nearly-2-year-old munchkins getting up to every kind of shenanigans and making every moment an adventure. 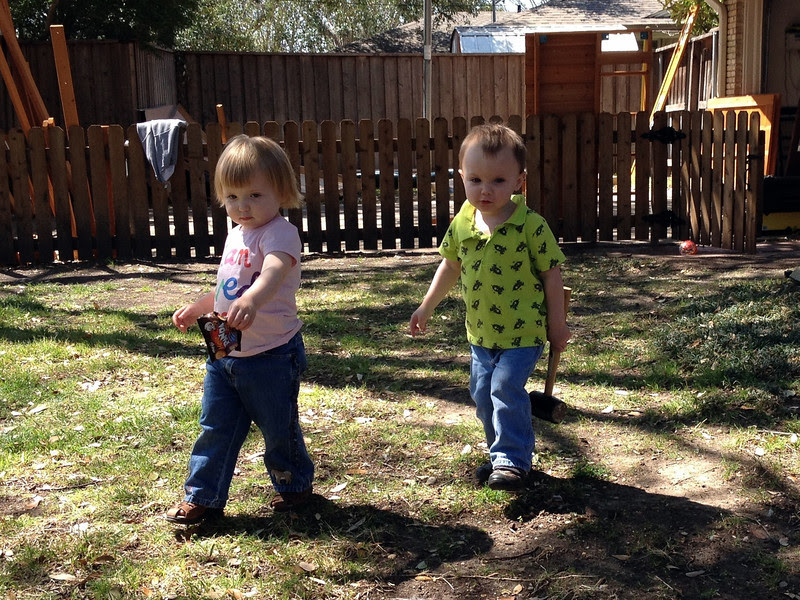 Stronger, indeed.
Posted by Bonnie at 9:23 PM No comments:

If there's one burden I've wished I could bear for my sisters, it's infertility. If I had to go through it, it should only have been fair that they wouldn't - why should it happen to more than one of us? Infertility (as the link above explains so well) is a peculiar, particular kind of grief, overwhelming and recurring, nearly impossible to ever really process. Sharing that grief can alleviate it a little, and can also draw everyone suffering even further down. Sharing that grief with a sister means that each is grieving their own child... and their nieces and nephews who have been not-to-be. Over the years, my sister has grieved with me and for me, and I with her and for her.

When my kids came along, they were (and are) my greatest joy, and I know my sisters take every joy in them as well, but we all grieved that they wouldn't have same-age cousins to grow up with. As we experienced growing up, close cousins are something incredible - they're siblings, but siblings who aren't all up in your business all the time - how awesome is that?

When my kids were 9 months old, Little Man came into our lives. He was the sweetest baby, and we all loved him, and my kids loved having a cousin, but he wasn't Forever. Shortly before he went back to his family, Avery came along. He was scared and confused, and it took a while for all of us to get to know each other, but when we went to Colorado over Christmas, it happened. 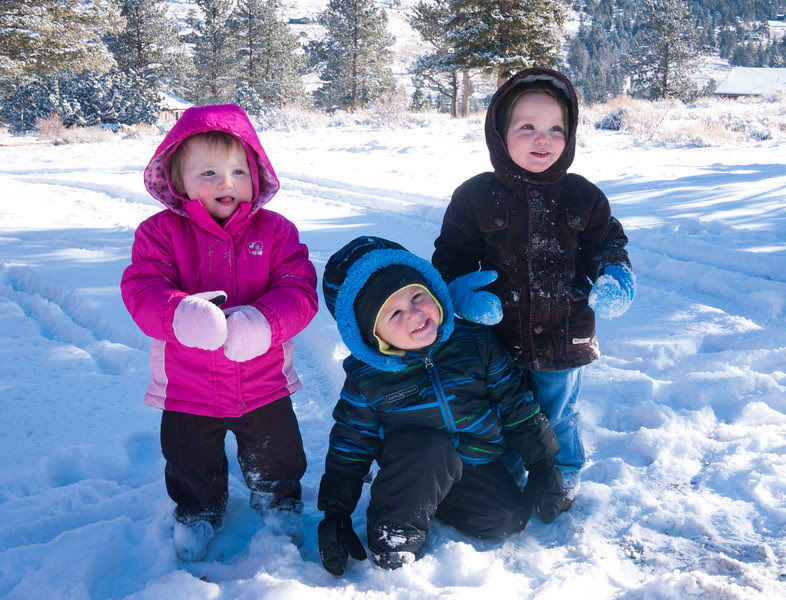