I'm asked frequently which of my kids is "the ____ one." The adventurous one, the smart one, the cuddler. Or, as happened the other day, I'm told by someone: "Oh, s/he got all the personality, didn't s/he?"

Yes. Because my other child, who's sitting right here (and, I might add, who just woke up from a nap and is still trying to figure out who you are), has no personality at all.

The truth of it is, while my kids have very different personalities, they can't be summed up in superlatives. They're both the "independent" one. They're both mama's and daddy's boy/girl. They're both super snuggly, they just pick different times of day or circumstances to do it. 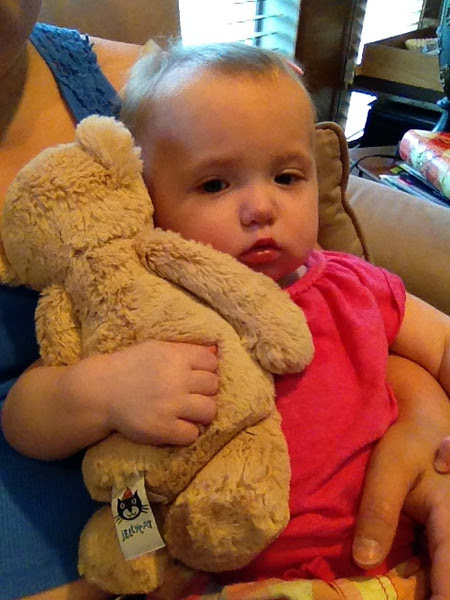 They're both good eaters, except when they're not, and then they usually trade plates because they're picky about different foods. Eleanor has been the first to crawl and walk, and is more intrepid about exploring new places, and Steven is bold around water - we took them to a splash pad today, and she wanted nothing to do with even the little mist sprinklers, while he took off on his own to explore all the different ways the water would spray. 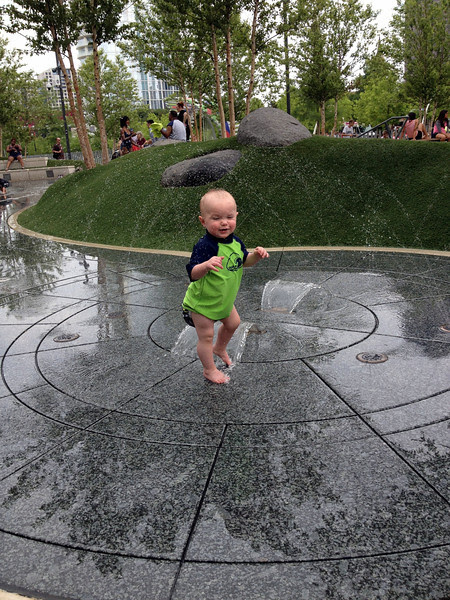 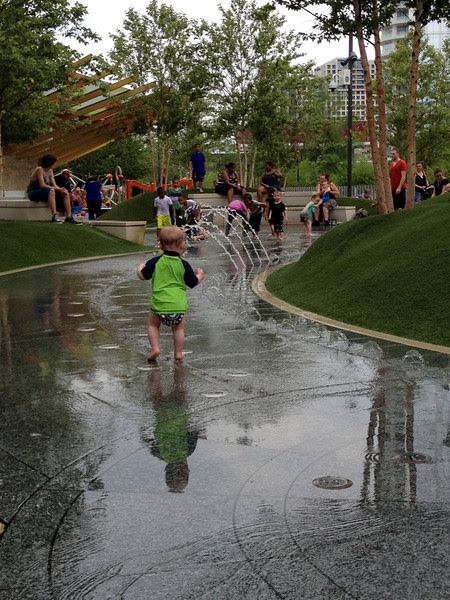 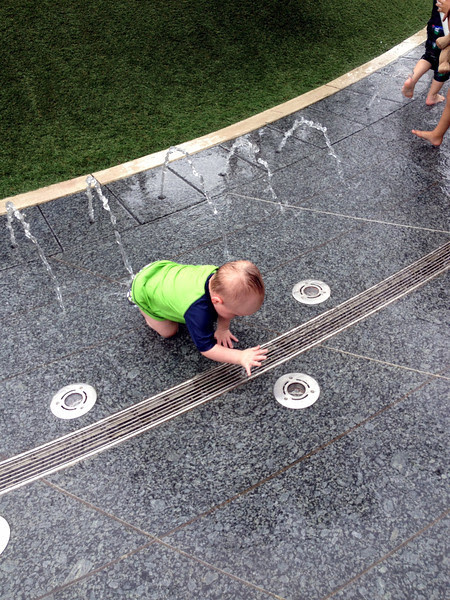 I have the smart two. The independent two. The full-of-personality two. The mellow two. The utterly unique two.
Posted by Bonnie at 3:26 PM 2 comments:

Reasons I've been yelled at in the last hour:

Because I put them back in bed, since clearly they weren't ready to get up yet.
Posted by Bonnie at 8:41 AM 1 comment: