You know one of my favorite things about watching my kids grow up... 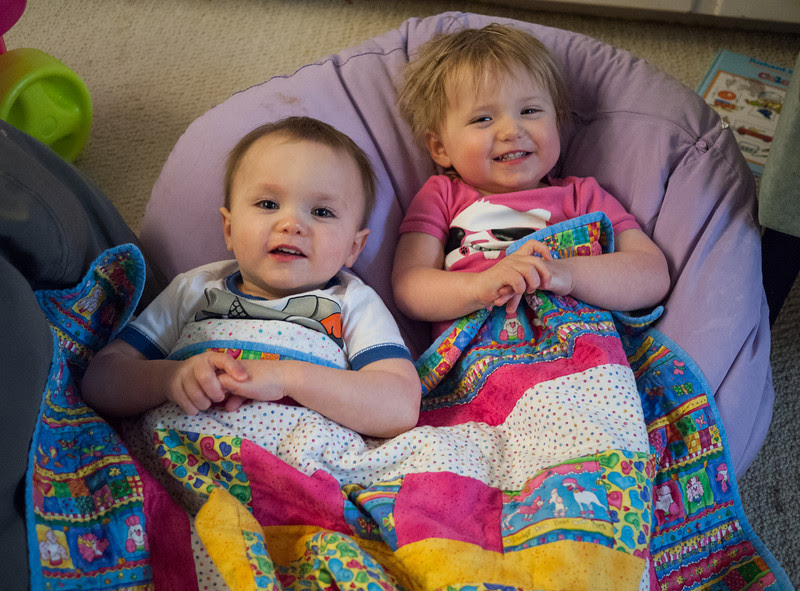 The minute a baby is born, it starts: He has his daddy's eyes! She has her grandma's nose! His head is shaped just like great-uncle Bob's!

As they grow, those features grow too, and may change, or may deepen in resemblance. But as they get older, their features really grow to look like... themselves. As we get to know them, they may still have mommy's mouth or daddy's hair, but increasingly, their features are their own, unimaginable in that particular combination on anyone else. 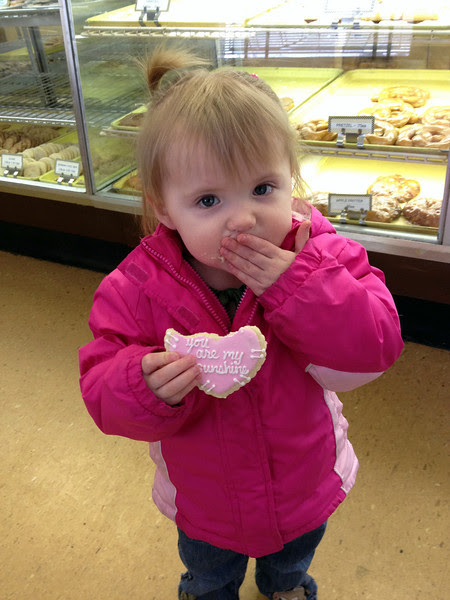 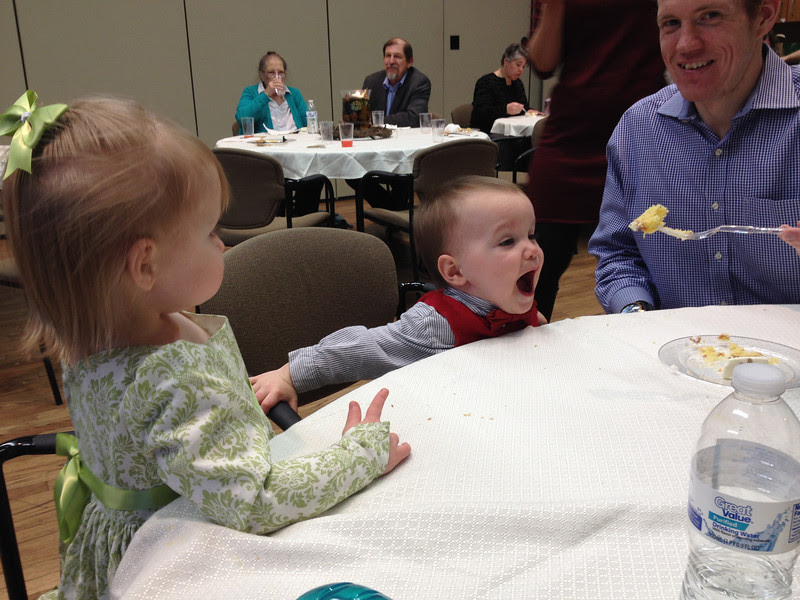 Oh, and? He loses his mind over Aunt Suzy's buttercream.
Posted by Bonnie at 9:00 PM 1 comment: